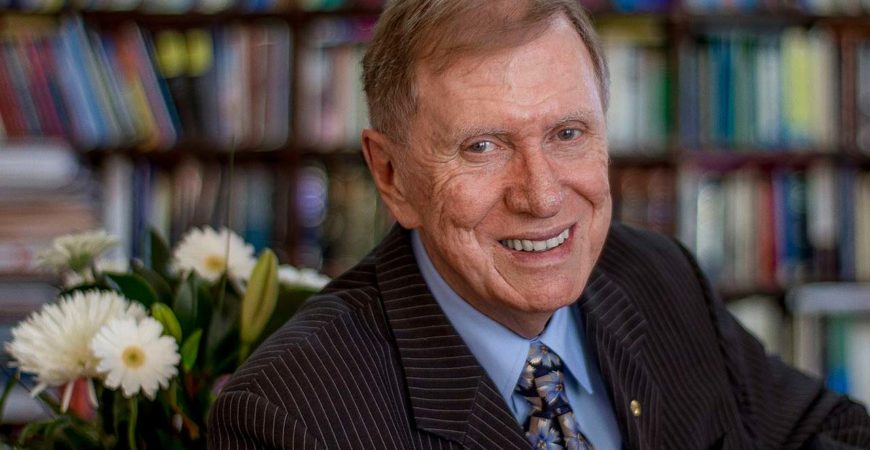 Constitutions, interventions and other melancholy takes

Michael Kirby was Australia’s longest serving judge when he retired from the High Court of Australia in 2009.He also served the Australian Conciliation & Arbitration Commission, the Australian Law Reform Commission, the Federal Court of Australia, the New South Wales Court of Appeal and, the Court of Appeal of Solomon Islands. He was Acting Chief Justice of Australia twice. He has been appointed Honorary Visiting Professor by twelve universities and participates regularly in many local and international conferences and meetings. He has been awarded twenty honorary doctorates.