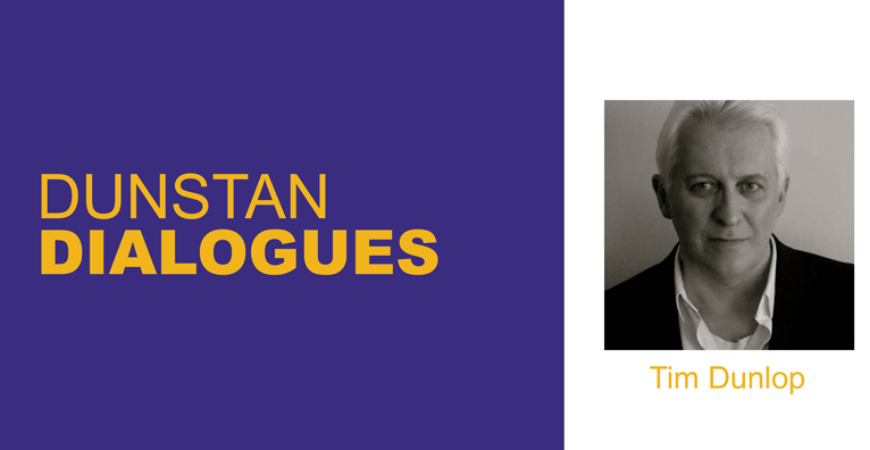 Why The Future is Workless

Tim Dunlop was a pioneer of political blogging in Australia. He ran the internationally successful independent blog The Road to Surfdom and was the first Australian blogger to be hired by a mainstream media organisation (News Limited, for which he wrote the political blog Blogocracy). He has a PhD in communication and political philosophy, teaches at Melbourne University, and writes regularly for a number of publications, including The Drum.

His new book is Why The Future is Workless explores how the landscape of work is changing right in front of us, from Uber, Airbnb and the new share economy to automated vehicles, 3D printing and advanced AI. The question isn’t whether robots will take our jobs, but what we will do when they do. The era of full-time work is coming to an end and we have to stop holding out the false promise that at some magical moment the jobs are going to reappear. He has also written The New Front Page: New Media and the Rise of the Audience  in which he looks at the ways the media and audiences to work together to hold the powerful to account, and to produce the sort of news and analysis that enriches public debate.