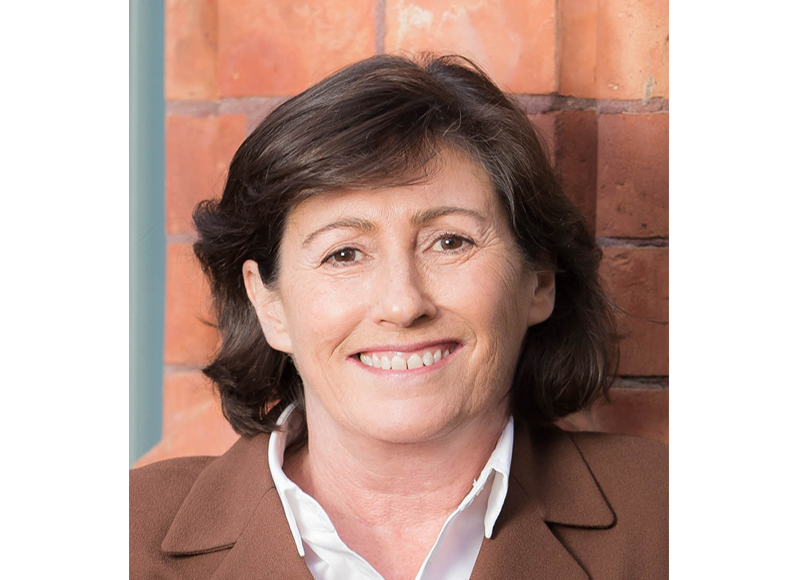 Deputy Chairperson, Board of Directors

Cathie is a Director of EML, Adelaide Venue Management Corporation, Safecom and Homestart Finance. She was previously Deputy Chair of the Adelaide Fringe, a Director of Common Ground Adelaide and the SA Ambulance Service, a member of the Riverland Wine Advisory Panel and Chair of Eastside Skillshare.

Cathie has worked as a jillaroo, publican, Chief of Staff to two Ministers, Adviser to two Premiers and was the National Organiser of the Australian Labor Party. She has owned and managed public relations, communications and strategic advisory businesses since 2004.

She is a member of The Republican Movement, the Norwood Football Club and an Honorary Life Member of the Royal Agricultural and Horticultural Society. Gaby has a background in communications with a degree in Professional Writing and Communication from the University of South Australia, and has worked over many years in project, strategic policy, service development, communication and engagement roles, primarily in human services organisations. Gaby is currently a senior manager at Kudos Services, a non-government disability services provider which is also Australia’s first public sector employee mutual. She has also worked as a senior manager in the SA Department of Human Services, as a political adviser and chief of staff in the SA and ACT Governments, and at non-Government social services agencies. Gaby is passionate about social justice, the protection of our environment, and inclusion and equality, and is proud to be a member of the Committee of Management of the Don Dunstan Foundation. 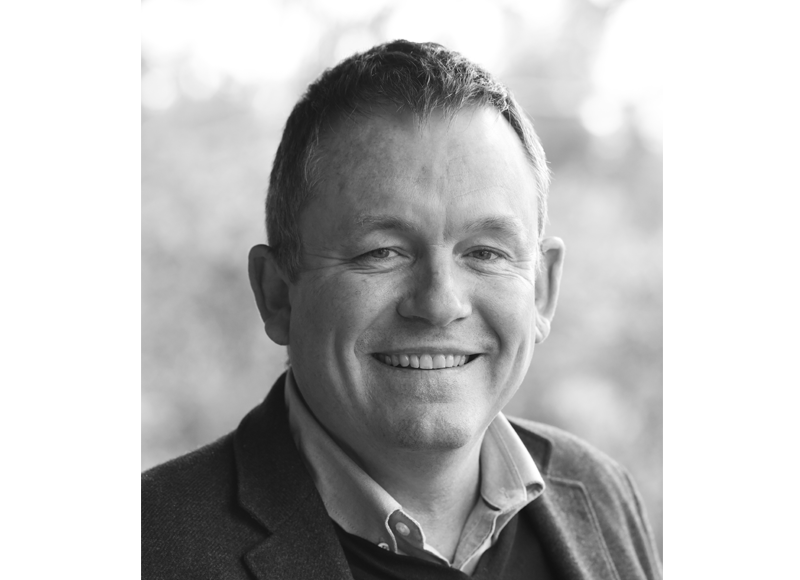 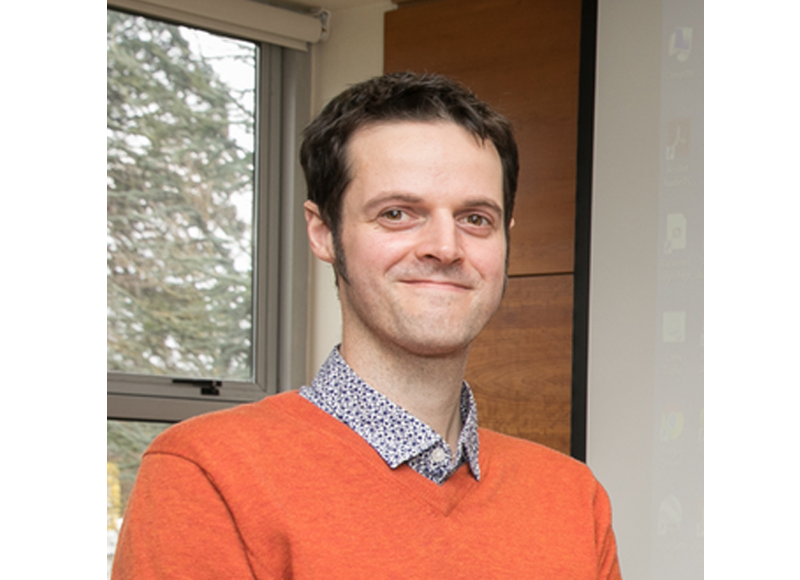 Nathan is a Senior Lecturer in the Department of Sociology, Criminology and Gender Studies at the University of Adelaide. He is a political sociologist with a focus on young citizens, political dissatisfaction and disengagement and the role of emotions in politics and citizenship. His current work explores the emotional dimensions of dutiful forms of citizenship. His most recent research project was undertaken while working at the University of York, and was based in the North east of the UK (Hartlepool). The project used participatory research methods and involved young people working with artists, academics and the local council to help shape local policy around issues of mental health. View a short video of the project.

Gerrie is currently General Manager Provider and Markets Division at National Disability Insurance Agency. She was previously Group Executive Director, Disability and Reform, for the Department of Human Services, overseeing all elements of the disability reform process for South Australia. Prior to this Gerrie was Executive Director of Disability SA with a responsibility for delivery and transition of all non-accommodation services provided by government. Gerrie was previously a Director in Housing SA, and has also had a long career as an executive manager in a variety of roles with NGOs in Victoria and South Australia. Gerrie is a qualified CPA and holds a Master’s in Business Administration. She is passionate about social justice and is known for her innovative and pragmatic approach to transforming services. 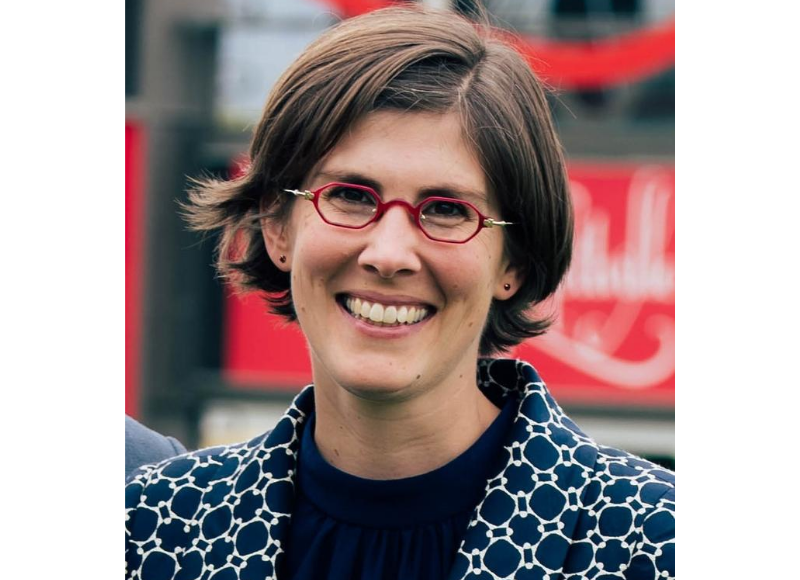 Carolin Plewa is the Deputy Dean (Research) for the Faculty of the Professions and Professor of Marketing and Stakeholder Engagement at The University of Adelaide. Her research explores value co-creation and engagement across a myriad of organisations and individuals, with a particular emphasis on university-business collaboration, service and social contexts. She is passionate about driving collaborations for community benefit and her research in the context of university-business engagement, in particular, has led to her appointments to the South Australian Science Council (2015-2018), as an inaugural co-chair of the University-Industry Innovation Network (UIIN) Australia Chapter, and to the ARC Engagement & Impact Assessment Panel 2018. Prior to her current roles, she was Deputy and Interim Director of the Entrepreneurship, Commercialisation and Innovation Centre (2016-2019). Carolin’s achievements were recognised recently by her being shortlisted for the 2019 Australian Financial Review Higher Education Awards – Emerging Leader Category. 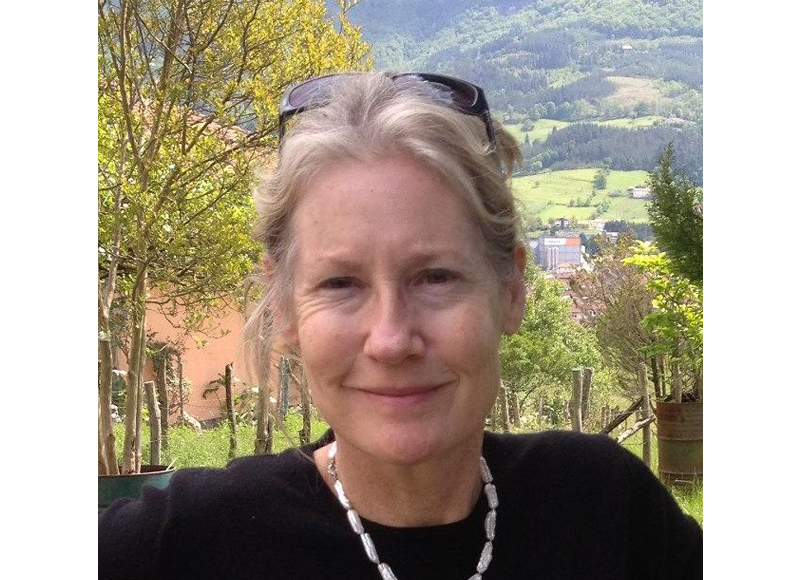 Dr Sharyn Roach Anleu is a Matthew Flinders Distinguished Professor of Sociology in the College of Humanities, Arts and Social Sciences at Flinders University, Adelaide and Fellow of the Australian Academy of the Social Sciences.  She completed her undergraduate studies at the University of Tasmania, a law (hons) degree at the Unversity of Adelaide and her PhD at the University of Connecticut (USA).  Sharyn is a past president of The Australian Sociological Association and the author of Law and Social Change and four editions of Deviance, Conformity and Control.  She has contributed to the Masters Program at the International Institute for the Sociology of Law, Oñati, Spain.  With Emerita Professor Kathy Mack, Flinders University, she leads the Judicial Research Project which undertakes socio-legal research into the Australian judiciary and its courts. Their latest book is Performing Judicial Authority in the Lower Courts (2017, Palgrave), and in 2018 Sharyn and Jessica Milner Davis co-edited Judges, Judging and Humour (Palgrave).