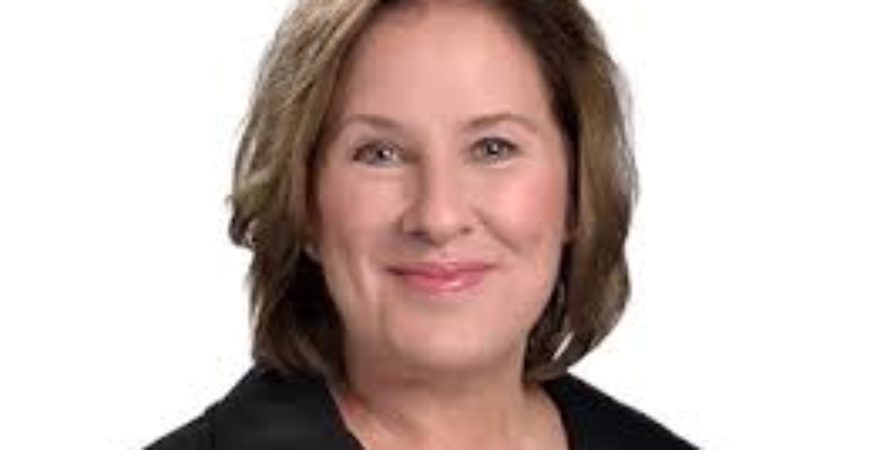 Adelaide has welcomed one of Canada’s most successful female innovators and international leaders on improving economic prosperity, to help inform the future development of innovation districts here and foster greater opportunities for cross-sector collaboration.

Dr Ilse Treurnicht, the long-time CEO of Toronto’s MaRS Discovery District, led the team that famously transformed the former hospital site into one of the largest urban innovation hubs and one that is recognised by cities around the world as a model to follow.

“I’m really excited to be engaging with such a broad range of South Australians and share my experience of bringing the concept of MaRS to life and seeing it develop into a thriving innovation ecosystem,” Dr Treurnicht says.

“Innovation can sometimes be hard for people to grasp, however; in a nutshell it’s about new and better ways of doing things that are of value to us. In our competitive knowledge economy, it is vital for progress,” she says.

“Innovation needs to be incorporated in every sector to not only grow our economy but also address the needs of local communities – socially, culturally and environmentally.

“I’m really looking forward to learning more about innovative initiatives in South Australia as we all strive to convert important ideas and research into products and services, so we can become better at adopting and using these to drive prosperity and purpose.

“When you think about the health sector, it’s all well and good to have new drugs and new gadgets, but it’s prevention, wellness and new care models that will drive the real productivity gains – and South Australia is incredibly well placed to lead in this area.”

MaRS Discovery District is a not-for-profit organisation, leading change by bringing together educators, researchers, entrepreneurs and business leaders, as well as investors and policymakers under one roof. It’s designed to facilitate new approaches to collaboration, support innovators and entrepreneurs to succeed in global markets, as well as improving outcomes by bridging the gap between invention and adoption.

Don Dunstan Foundation Executive Director David Pearson says MaRS is an outstanding example of the ambition we should have here in South Australia for our innovation precincts – including the emerging one at the old RAH site and to support the future growth of the Tonsley Innovation District as well as the biomedical precinct on North Terrence.

“Canada and Australia are very similar, geographically large and population wise very small, so we have to focus our efforts on convergent spaces and networks, which is why innovation precincts are so important,” Mr Pearson says.
“We’re excited by what Dr Treurnicht can teach us about global best practice in supporting our places for innovation,” he says.

The Don Dunstan Foundation has partnered with the university, business and community sectors to deliver the Adelaide Thinkers in Residence program, with the residencies focusing on growing jobs in the purpose economy – the fastest growing section of the South Australian economy.

“This visit is all about supporting new jobs, attracting investments and driving knowledge based exports,” Mr Pearson says.

“Ultimately, we want to develop a more prosperous and purposeful economy in South Australia that is better able to achieve high social, cultural and environmental impact.”

Dr Treurnicht’s Oration ‘Building The Future On Purpose: A vision for inclusive growth in SA,’ will be held on Wednesday 2 May, at the main entrance foyer of the old Royal Adelaide Hospital, North Terrace, at 5.30pm until 7.30pm.

FOR MEDIA ENQUIRIES OR TO ARRANGE INTERVIEWS CONTACT: Jemima Hickman on 0419 754 564